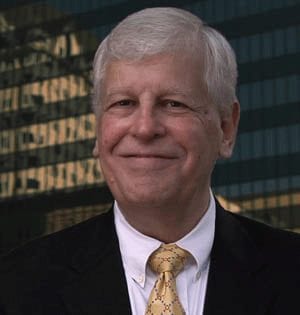 John Truman Wolfe is the creator and author of the award-winning Tom McKenna private eye series.

His book exposing the real forces behind global financial crisis, became an Amazon Best Seller. His latest release—The Coming Financial Crisis: A Look Behind the Wizard’s Curtain, includes the expose of the source behind the Global Financial Crisis as well as their current agenda, now in full swing, to implement “Bail In” procedures by big banks that enable failing banks to confiscate funds in their depositor’s accounts and convert them to bank stock.

“For anyone desiring financial freedom, the material authored by Wolfe is so vital that it can be truly stated that financial freedom is impossible without a fundamental command of this data. That is what Wolfe delivers.”
–– L.B., CEO

“In a world filled with lies and propaganda your writing keeps me connected to the truth that I can sense struggling for breath underneath all the noise.”
–– T.A., CEO

“John Truman Wolfe is a first class writer and political commentator who possesses a huge intellect and never ending passion to expose the ills that plague our society. He is an ombudsman for the common man.”
–– T.J., Seven Time Emmy-Award-Winning Producer/Director 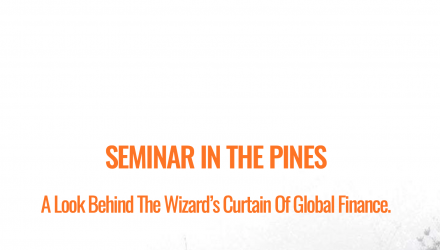 What is America covertly doing with the dol... 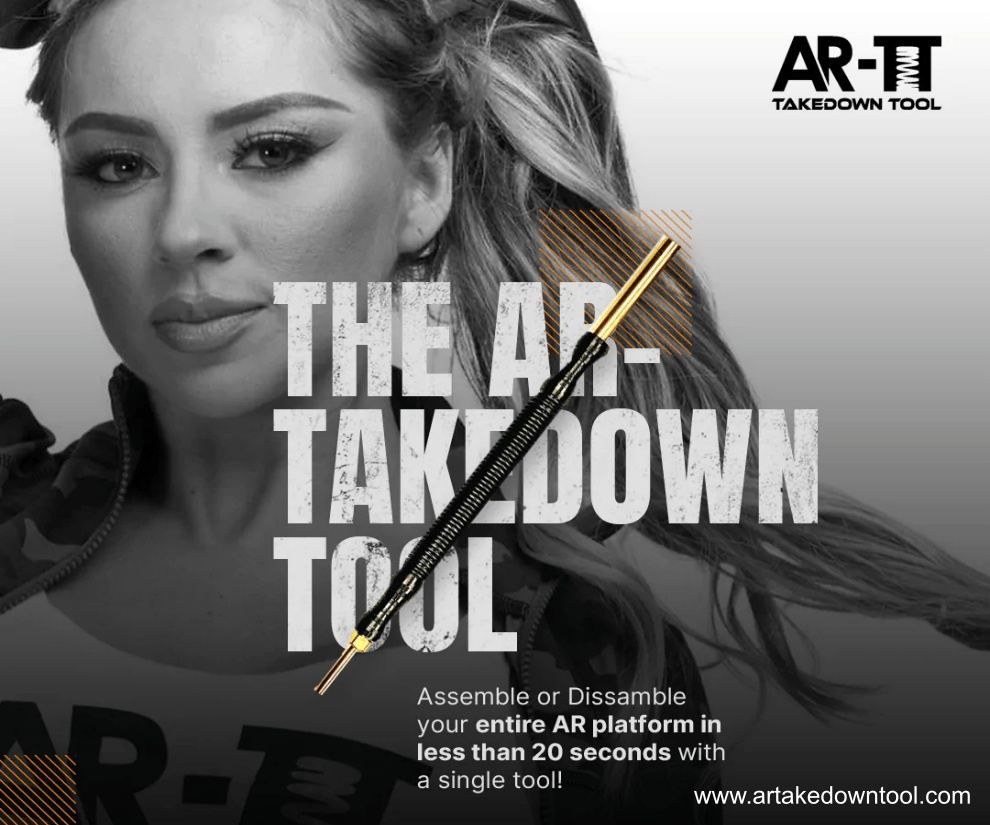 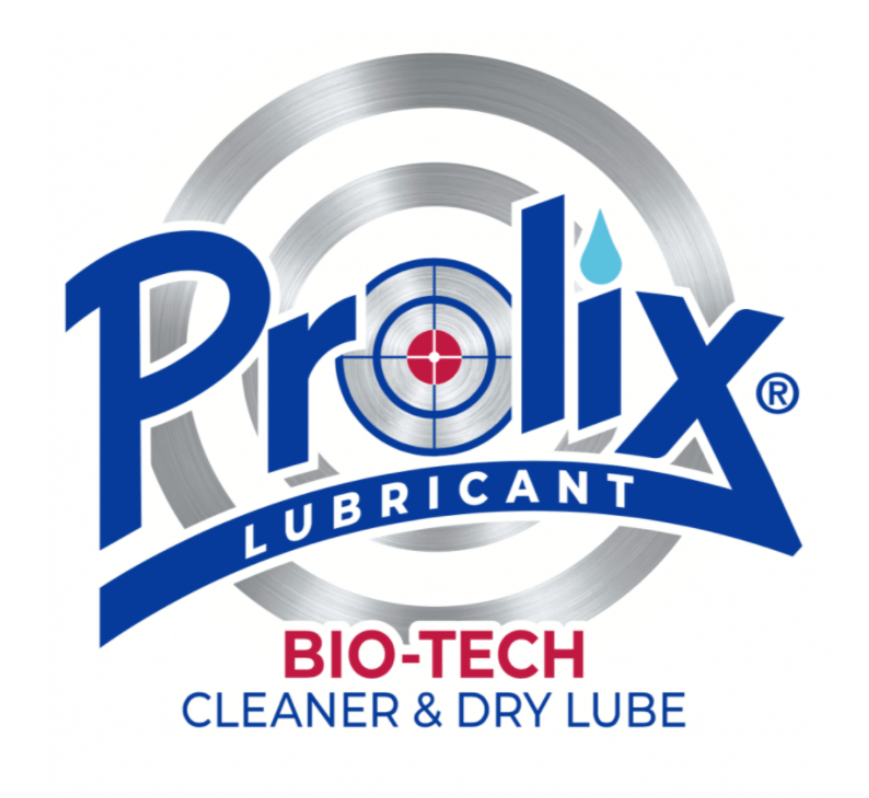 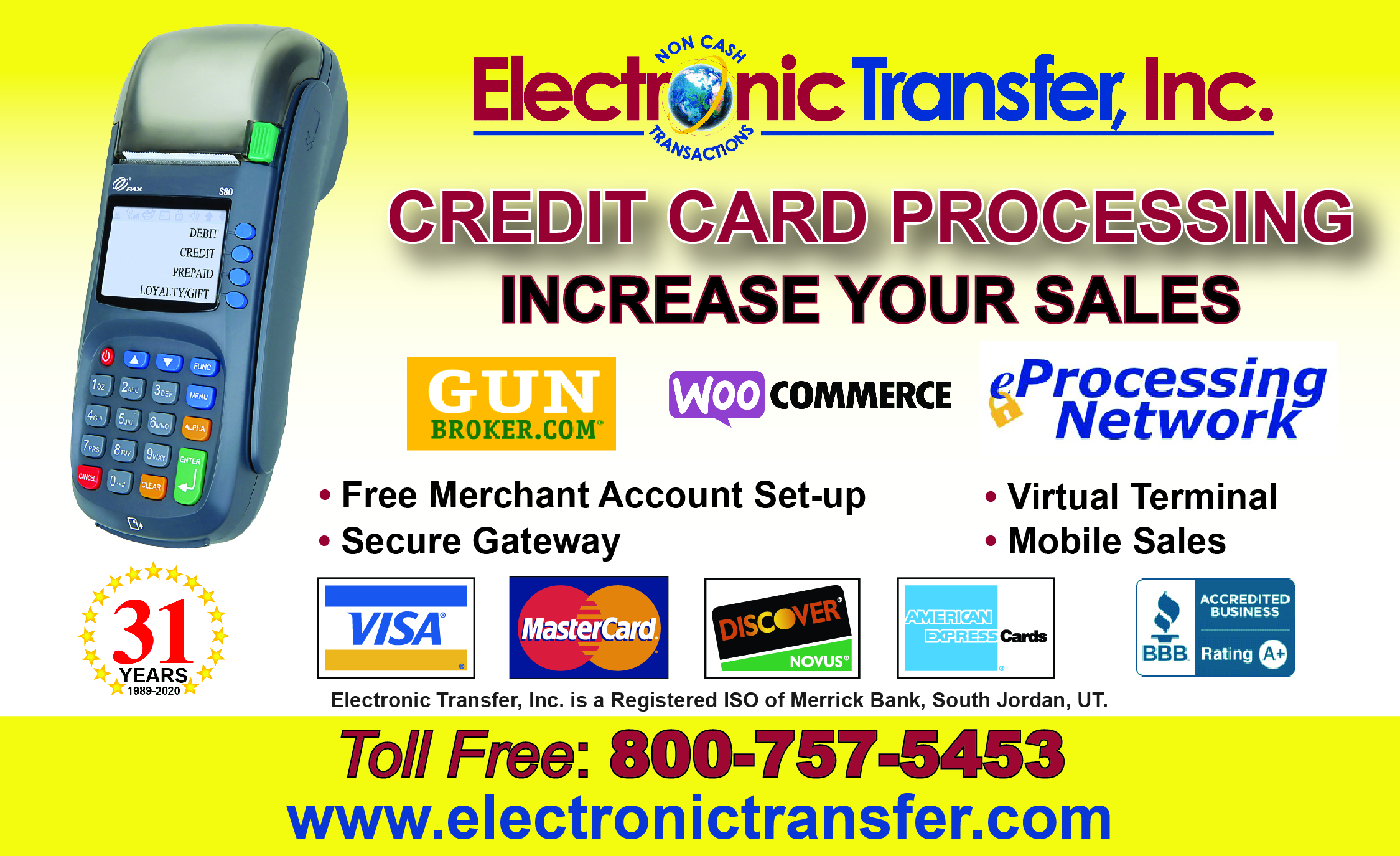 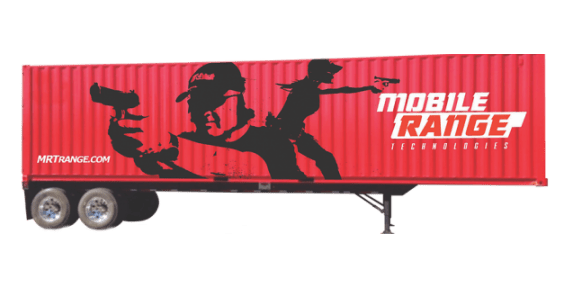